Obtaining a New Zealand driving licence as a British Expat

Driving in New Zealand is similar to driving in the UK. You drive on the right hand side of the road. Although when I arrived there was a silly give way rule, were you would give way to those crossing in your path – strange indeed. This has since been changed to reflect road rules in the UK. 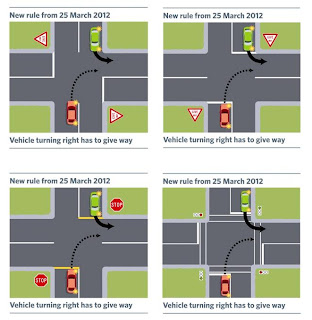 A promotional poster with the new road rule: it made sense to me, but it took others a long time to get it 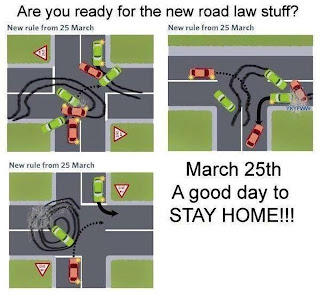 Another version of the road rule

As a visitor to New Zealand, you can drive on any international driving licence for up to 12 months.

I decided to convert my driving licence to a New Zealand one in July 2012 (only 6 months after I arrived). One of the main reasons for this was so that I could use it as a form of ID. I struggled to buy wine at the supermarket with my UK licence, as I was told it wasn’t a legitimate form of ID, and I needed my passport. Not wanting to carry my passport around, I converted my licence.

Gaining a New Zealand licence was pretty easy as a holder of an UK licence. I headed down to one of the local AA shops (you can also go to the Vehicle Testing NZ centres), with a from that I downloaded from the NZ Transport Agency website. I needed to bring a copy and the original of my proof of ID, and proof of address in New Zealand. Stood in line for a few minutes, paid the $52.10 fee, had my photo taken, and then was presented with a paper licence (which I am sure I still have floating around). 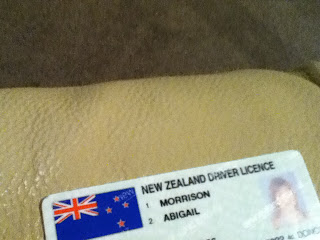 My licence came about 2 weeks later, although I got caught speeding 1 week prior to this and had to present my paper licence to the Police. A nice $80 fine!