How to travel the UK on a budget

When I moved to England from Northern Ireland in 2006, one thing that amazed me was the transport network throughout the country, which included the frequency of this and the cost.

Coming from a small town in Northern Ireland, I occasionally used public transport, but mainly relied in my parents or sister to drive me places, until I learnt to drive myself.

As a student in England, and as someone who was under 25 at the time, I was able to enjoy the benefits of having a Young Person’s Railcard which is really worth getting if you’re planning to travel a lot around the country and are there for a few months or more.

On my recent visit back home, my Railcard had expired, and I wasn’t eligible for a new one as I was 26.

When booking trains, or looking at prices, I was shocked at how much they cost without a railcard. 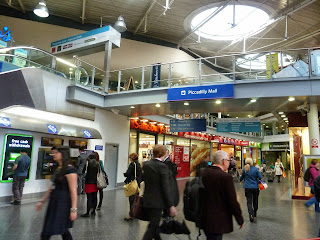 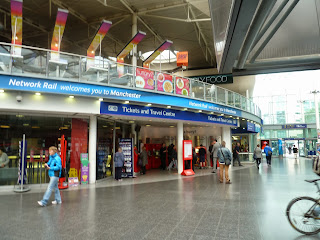 I travelled quite a lot through England and into Wales on my trip to the UK. Most of it was done by hiring a car, which is not something I’d normally do. I rented through Hertz at Manchester Piccadilly Station. It cost £159 for 5 days, which was quite expensive, but I was short on time and had a few places to be at specific times. 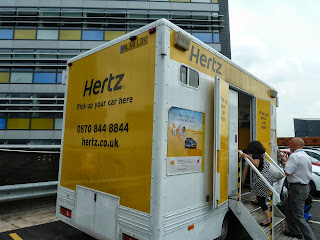 the quite temporary looking car rental office at Manchester Piccadilly 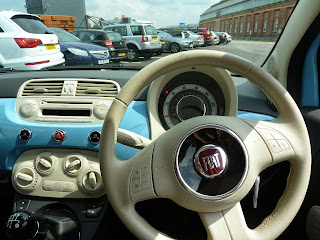 the car I hired: Florence the Fiat (naming cars is mandatory!)

I ended up doing a huge road trip from Manchester to Ormskirk to Wigan to Chesterfield in Derbyshire, and back to Manchester. A lot of mileage, but only £50 in fuel. It saved a lot of getting on/off trains and buses with a huge backpack, as well as giving me the flexibility to come and go as I pleased. I did a lot of this trip without a Sat Nav or map. I used my friends iPad or phone maps (it was an interesting trip). 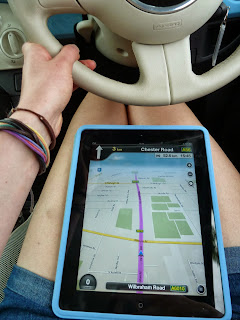 Attempting to navigate through Manchester with an iPad.

Although a lot of my travelling was done in the car, I did get a few trains/buses, which were much cheaper. One thing I enjoyed as a student was National express buses, which cost as little as £5 from Manchester to London. Not long after I started University, a company called Megabus came on the scene and offered comparable prices. I only used it once this time around, but I’m glad I did. Its incredibly cheap.

Something Megabus has brought out since I left the UK is Megabus Gold. This service offer passengers a little bit of luxury. Often many journeys the service offers are long, overnight ones from places like London to Glasgow. The seats in the coach turn into beds, so you can sleep the whole way to Scotland.

When in Cardiff with my sister on one of my last days in the UK, I needed to London by the following evening to catch my flight to Seoul. I booked my bus to London the evening before. The schedule for the last bus was 6.20pm or 6.30pm. I was at the Spa with my sister and not due to be finished until 6.15, so didn’t want to chance it. The earlier bus was £5 and the later (the gold service) was £16. It was totally worth it. Definitely a lot better than paying £90 on the train. 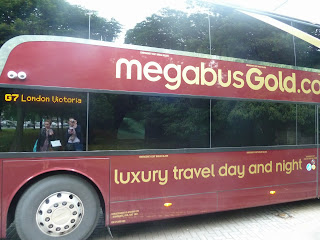 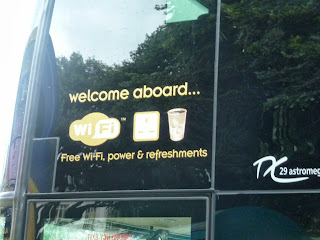 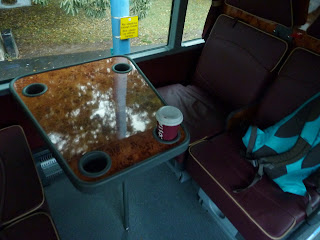 The bus was pretty quiet, so I had four seats to myself. The seats were super comfy. There was free WiFi, and you got a sandwich, drink and muffin halfway through.

The 5 hour journey went so fast and I was able to catch up with blogging and emails. Brilliant!

As for trains in England, I caught a few .. Boston to Manchester. Manchester to Accrington, to Manchester and then Cardiff. Being back on the train network was quite nice, particularly going through stations (such as Preston) were I studied (Nostalgia).
Initially when booking my trains, I looked on the National Rail website, but these prices were quite costly for the trains I wanted to catch. On looking on National Rail, a journey from Manchester to Cardiff was going to cost £93! On the trainline it was £26. Amazing!

So if you’re planning to visit the UK, I’d definitely have a look at Megabus and The Trainline for cheap travel. 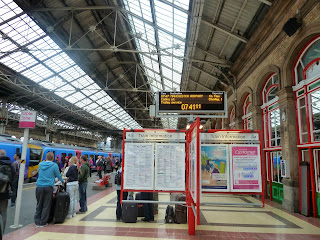 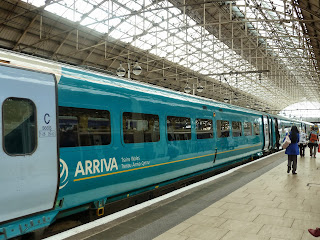