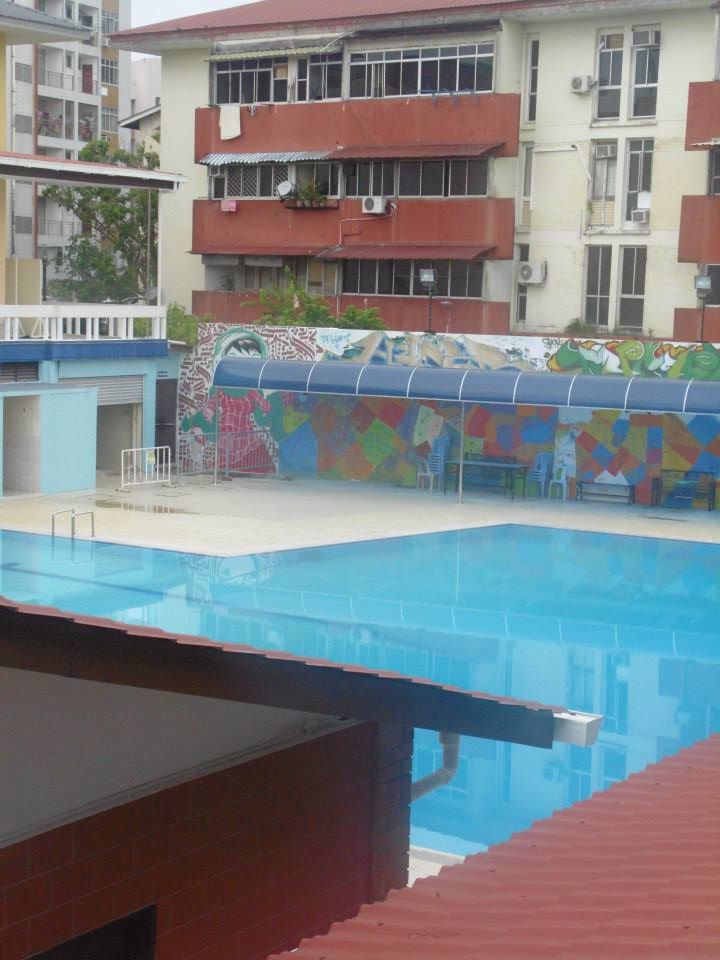 My decision to go to Bandar Seri Bagawan, or BSB for short; the Capital of Brunei, was a spontaneous one. I decided to go a few days before.

It was on my list at some point, but I had no idea when and for how long. Using the internet and my trusty Lonely Planet guide book, I set about trying to find a place to stay (I am getting used to booking accommodation a night or two in advance). The lonely Planet guide, said there was one hostel in the city, it got rave reviews and it was only 10 Brunei Dollars (US$8 or £4.70) per night.

Sorted, or so I thought.

I looked it up online, and there appeared to be no way of booking. I used my Skype credit (which is a great way of calling, whilst you’re overseas), to try a few numbers that were listed online and in the guidebook, with no success. I emailed but the email bounced back at me. Not looking good.
I later read online from a post on TripAdvisor that the hostel was closed down (in 2012-13) which wasn’t really the case; at times the hostel is closed if there is a large booking or event. Though it may also have been closed for a few months in 2013 for renovations. After talking to a tour guide at the bus terminal, he was surprised that it was open, so there may have been some truth in the TripAdvisor review.
So I then started looking up budget hotel options, wrote down addresses and hoped for the best.
During my trip to Brunei, I met a guy called Dave from Wolverhampton; we spent the next three days travelling around together. He was hoping to stay at the hostel also, so when we arrived into the city of BSB, we set about finding it.
Where is this hostel?

The Pusat Belia, is a youth centre, and hostel. As you exit the main bus terminal, turn left, and follow the river, you’ll pass a large desolate concrete building, and cross at the traffic lights. The hostel is about 300m from there. A large complex, with a sports hall and pool, it is surrounded by large red gates. There is a colourful logo of children on the wall.
Staying at Pusat Belia

We got there around 5pm, and apart from, what looked like a craft fare happening in the hall, there was no one around. We followed the signs to the hostel, and found the rooms, male and female dorms were segregated, but also locked, so again we weren’t hopeful.

We then came across, what looked like a caretaker. He told us that the reception would be open at 9pm, and we could check in then.
Quite strange I thought, until I later saw a sign at reception, the strange hours were due to Ramadhan.
So we used the bathroom to have a quick shower and change, then stashed our bags under a nearby set of stairs, then went out to explore BSB for the remainder of the day.
Returning at 9pm, a quiet Muslim man stood at reception and looked us up and down, before allowing us in. I have heard that he can be quite selective in who stays, often turning girls away, who are inappropriately dressed (shorts in a strict Muslim country isn’t a good idea), and men with shabby clothes, tattoos and long hair, are often turned away.
There are also a number of rules posted on the wall, but nothing out of the ordinary, no smoking, no alcohol etc.
After the formalities of showing our passports, filling in forms, and paying the $10, we were in. The simple 4 bedded girl’s dorms, was clean and comfortable, with air conditioning. I shared with one other girl, and slept well. What more could you need or want for the night?

There is a large swimming pool, which for $1 you can have a swim and cool down from the humidity. We had hoped to use the pool in the morning, but due to Ramadhan, it was closed.
There was a small café area, which was being renovated at the time of our stay, but there was an ice cold water fountain, which was working, perfect for filling up our water bottles before heading our 14 hour bus journey to Sarawak.
Tips for your stay at the Pusat Belia