When people think of exotic holiday destinations, tropical islands immediately come to mind, not the harsh, cold interior of Germany. But it turns out that Europe’s most populous country has a lot to offer. So much, in fact, that the Brits don’t seem to be able to get enough of it.

Germany is a country of contrast that has been rising continuously in the estimation of British holidaymakers. According to the latest data from the ONS, it is the sixth most popular travel destination for people from the UK. But why? Let’s take a look.

It’s The Processed Meat Capital Of The World 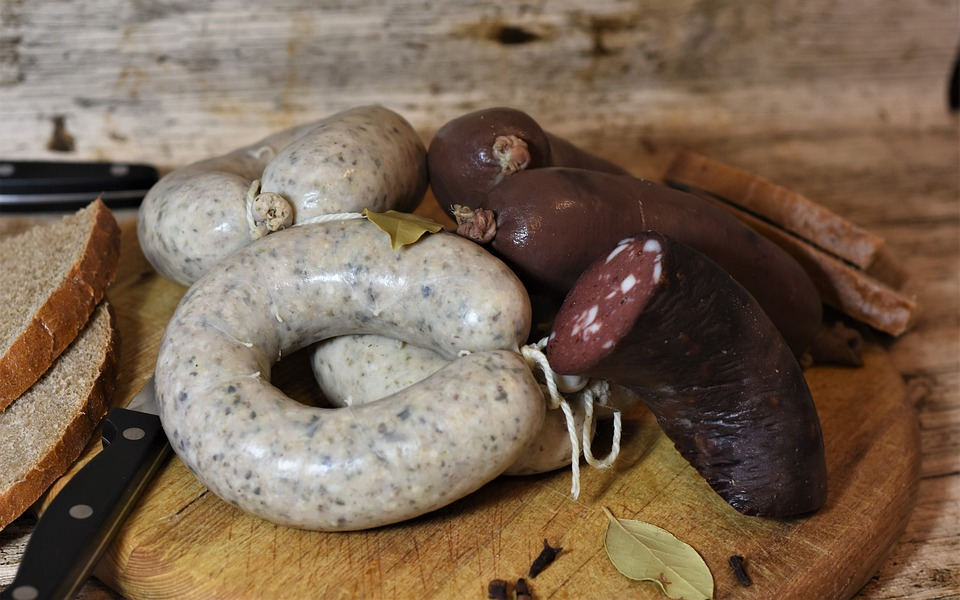 We like a bit of processed meat in Old Blighty, but nothing compared to the Germans. Granted, Germany is famous for its sausages, but they do just about every cured meat well. What’s more, they always make a point of serving it with imaginative condiments.

Bars in Germany operate a flexible opening policy. If happy punters are filling the bar, they’ll keep the lights on and the beer running. Most establishments don’t have closing policies. If you’re there to drink, they’re happy to serve.

As this Dutch site points out, driving a car in some German cities can be a hassle. Fortunately, the country runs 24-hour metro services across most of its major urban centres, allowing visitors to get around without having to bother with parking spaces. It makes a bit of a change from the London Underground which operates most lines during the daytime only.

There Are Mountains Galore 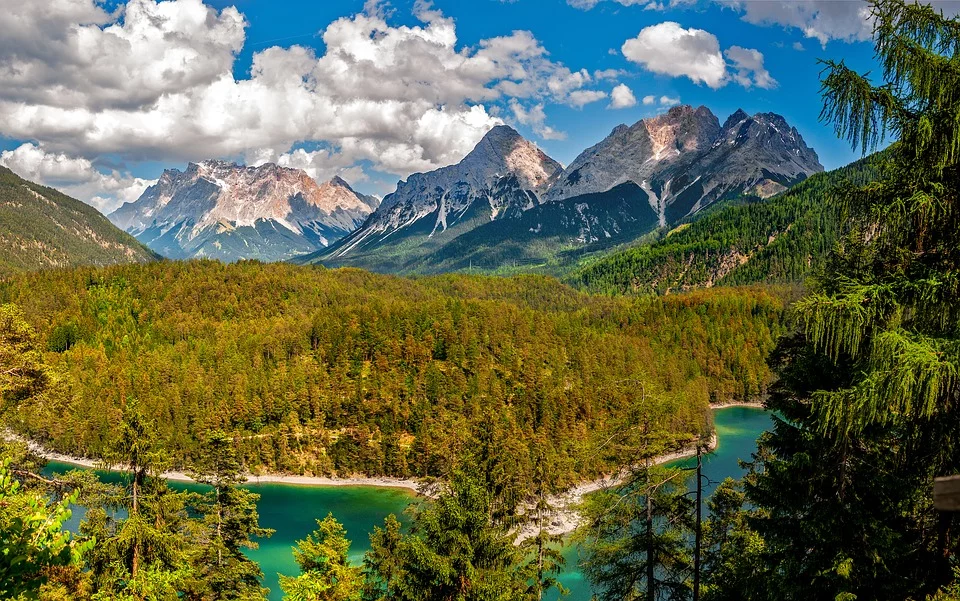 While Switzerland, Italy and France get the most attention as alpine countries, Germany also borders on Europe’s most spectacular mountain range. What’s more, the German’s make a point of doing winter break in the Alps in style, running all kinds of train-based tours of Lake Constance and Funfseenland.

Airports aren’t the most environmentally-friendly of humanity’s creations, but in Germany, they’ve turned things around. These are now multiple airfields in the country where you’re more likely to find a fawn than you are an aircraft.

You Can Drive As Fast As You Like On The Autobahn

Have you ever wanted just to put your foot down and travel to your destination at 155 mph on the motorway? If you have, you’re not alone. It would be great to go from London to Birmingham in 45 minutes.

Unfortunately, laws being what they are, you can’t, but in Germany, things are different. There are no speed restrictions on the autobahns, so you’re free to drive as fast as you like. That means less time travelling while you’re on holiday and more time enjoying your destination. 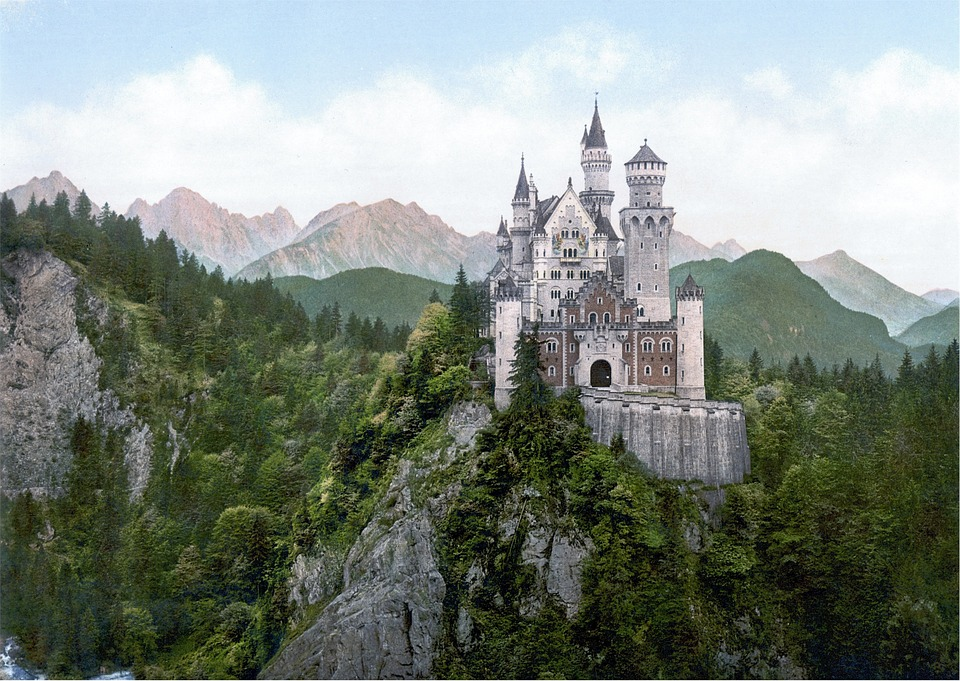 We’ve all seen pictures of fairytale castles in the storybooks, but Germany is one of the only countries in the world where mad aristocrats tried to make them a reality. Neuschwanstein is perhaps the most extravagant of all the fairytale castles ever built. You can find it in Bavaria, surrounded by Alpine forests.